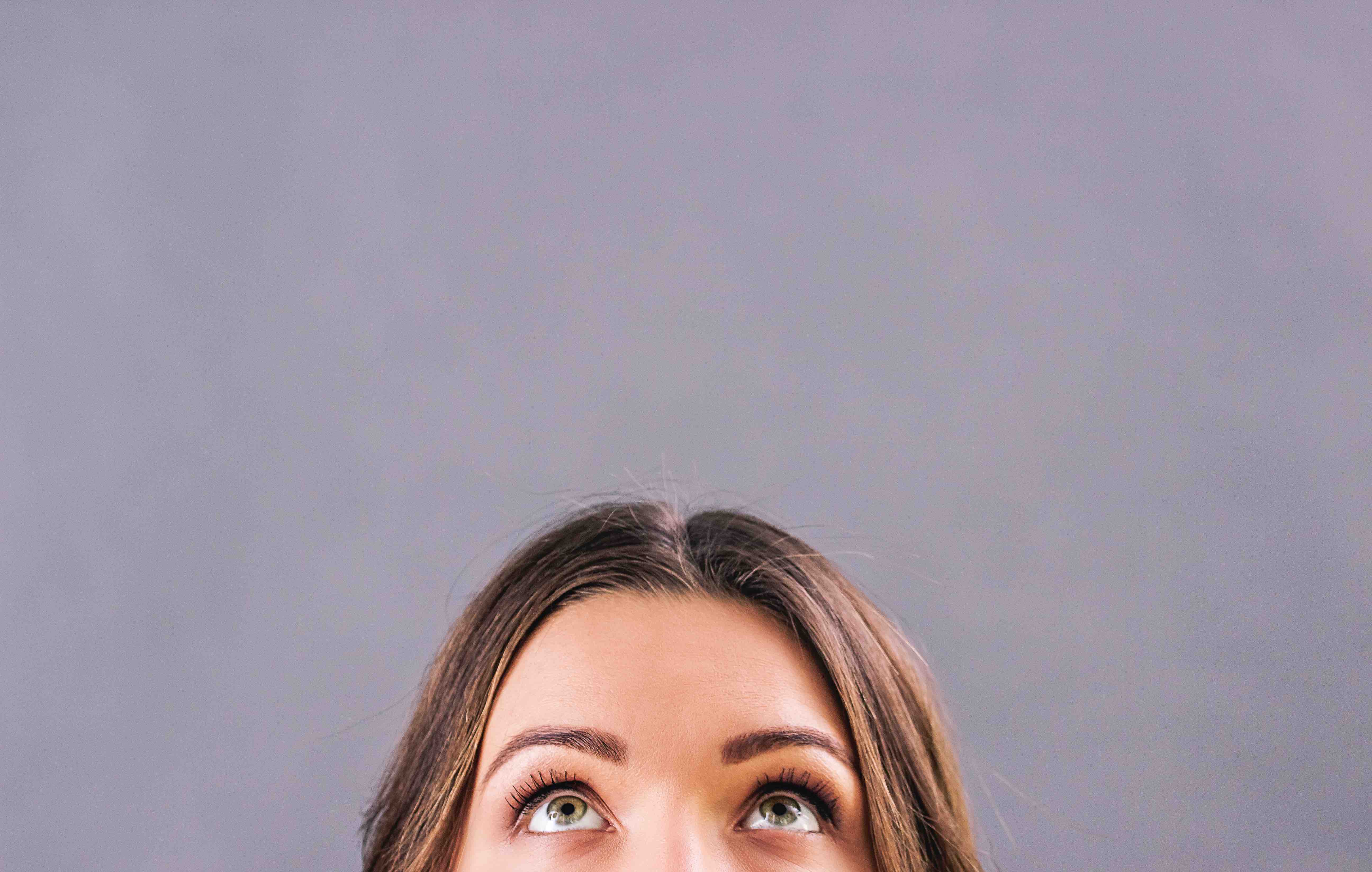 TORONTO, Nov. 12, 2020 /CNW/ - Morneau Shepell, a leading provider of total wellbeing, mental health and digital mental health services, today released its monthly Mental Health Index™ report, revealing a consistent negative mental health score among Canadians at the seven-month mark of the pandemic. The findings show the impact of this extended period of strain and the presidential election in the United States are major contributing factors.

Both work productivity and savings have declined after a brief period of improvement
The score of -12.6 for work productivity is a decline that reverses modest gains over the summer, and brings us below where we were in June 2020 (-12.1). Another negative trend is evident in financial risk. For the second consecutive month, financial risk showed further decline after several months of improvement.

"COVID-19 continues to take a toll on the mental health of Canadians, and we are now approaching a point in the year when feelings of isolation, stress and anxiety will likely get worse," said Stephen Liptrap, president and chief executive officer. "The restrictions imposed to combat the second wave of the pandemic and the approaching cold weather are keeping Canadians indoors for longer periods of time. Organizations need to make a conscious effort to check back in with employees and review their mental health strategies, or risk detrimental and long-term impacts on business performance."

The research found that the majority (41 per cent) of respondents indicated that they are putting in more effort at work when compared to before the pandemic. These individuals also reported a lower mental health score (-12.0) than those who reported no change in work effort and those who put in less (-11.9 and -9.3, respectively). The increased effort is linked to the emotional strain that makes it harder for people to be as productive as they would have been otherwise.

"New workplace dynamics are influenced by what people are experiencing personally, now more than ever. The pandemic has had a significant impact on employees' home, family and personal dynamics and work is impacted as well. Canadians have had to adapt to substantial changes in their routine and concerns about job and economic security, while at the same time finding news ways to keep a healthy work-life balance," said Paula Allen, senior vice president of research, analytics and innovation. "At a minimum, each individual psychologically needs several things each day: a sense of accomplishment, social contact, fun, laughter and physical movement. Employers have a tremendous opportunity to encourage and support these healthy practices, which are part of building the resilience needed now and ongoing."

Prolonged uncertainty and information overload continue to contribute to Canadians' mental strain, which is taken to a new extreme when factoring in political tension. Canadians understand that the presidential election will have a far-reaching economic and social impact on neighbouring countries, creating an added layer of stress for a population that has seen its collective mental health negatively impacted due to the COVID-19 health pandemic.

About the Mental Health Index™
The monthly survey by Morneau Shepell was conducted through an online survey in English and French from September 28 to October 19, 2020, 2020, with 3,000 respondents in Canada. All respondents reside in Canada and were employed within the last six months. The data has been statistically weighted to ensure the regional and gender composition of the sample reflect this population. The Mental Health Index™ is published monthly, beginning April 2020, and compares against benchmark data collected in 2017, 2018 and 2019. The full Canada report can be found at https://www.morneaushepell.com/permafiles/93109/mental-health-index-report-canada-october-2020.pdf.