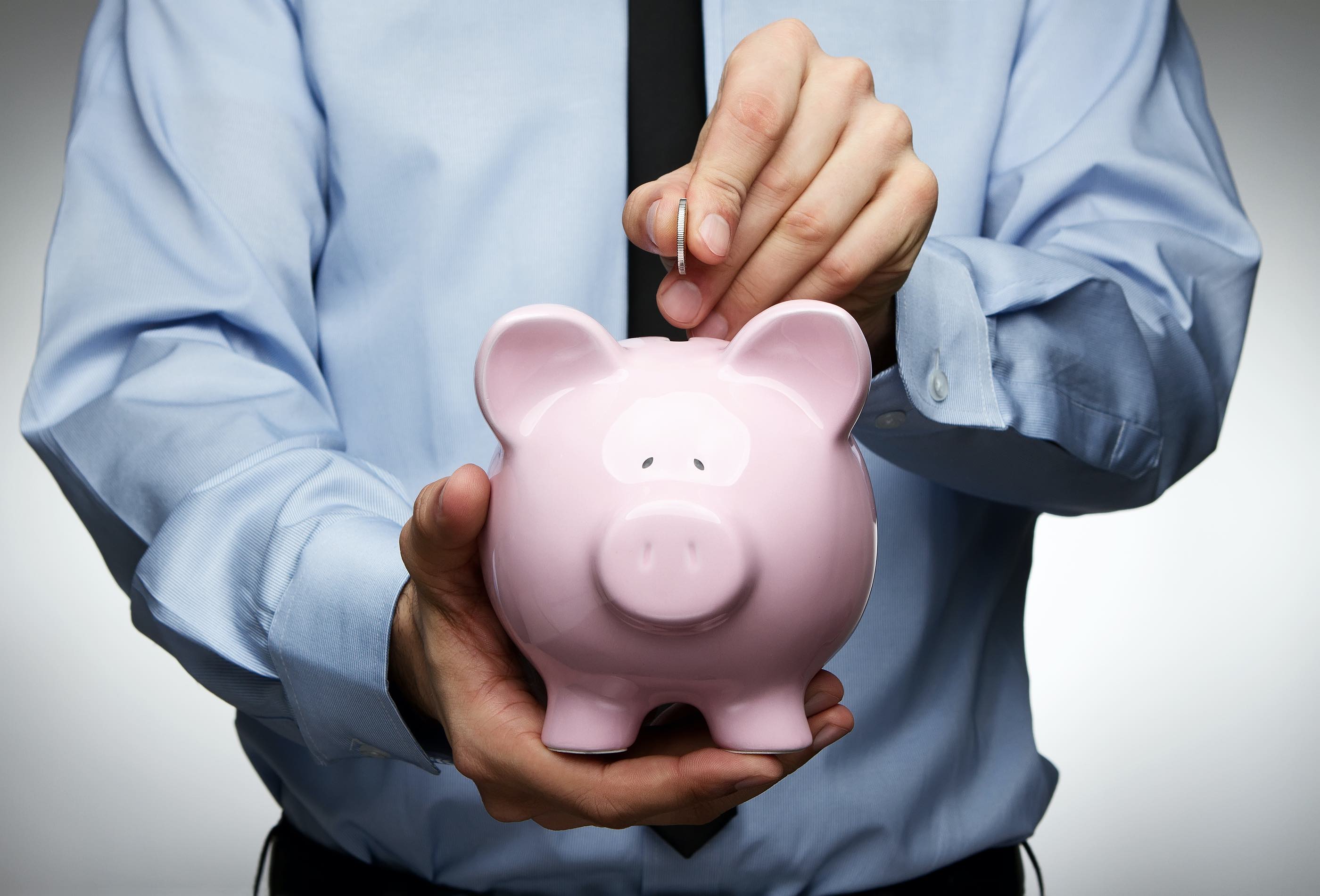 Data presented by BuyShares indicate that Asian tech investments in Europe and the United States stand at $11.9 billion. The investment was recorded between Q1 and Q3 2020.

Despite the number of deals remaining high this year, the investment dropped due to several factors like the pandemic. According to a research report:

"At the start of the year, activities in the sector from Asia began positively, but the onset of the coronavirus pandemic had a significant impact. The deal's ecosystem was hampered since the US's flow, and Europe was threatened. Generally, the pandemic suppressed overseas investment trends. The crisis forced companies to slash investment in the two regions."

The research also reviewed the top five Asian activities in Europe and America by deal volume as of Q3 2020. In both regions, Software remains the leading activity with 12 deals in Europe and 32 in the US.  Fintech is second with a deal volume of 12 in Europe while in the US, the figure is at 13.

Justin is an editor, writer, and a downhill fan. He spent many years writing about banking, finances, blockchain, and digital assets-related news. He strives to serve the untold stories for the readers.