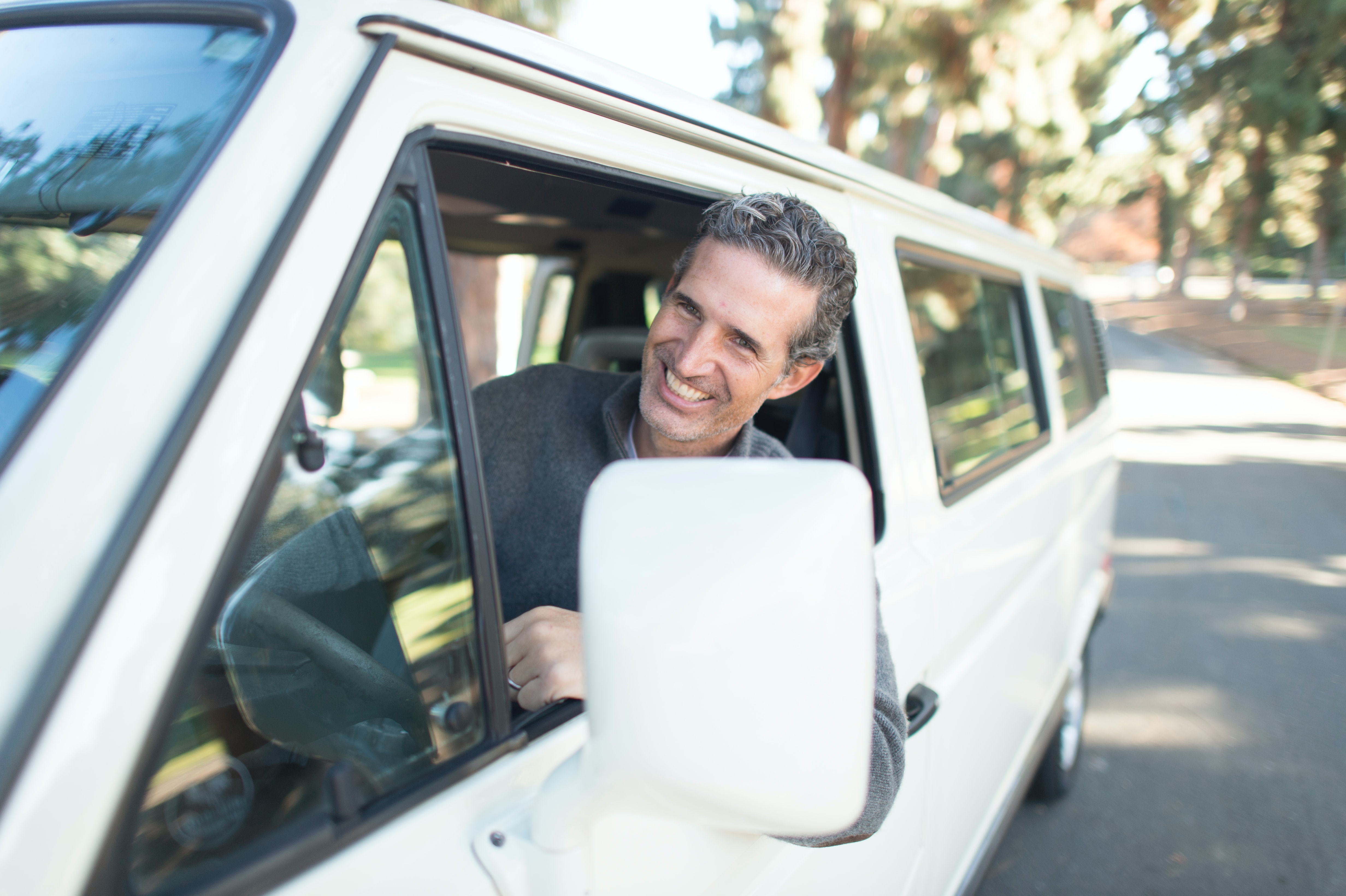 As Ontarians struggle with the economic fallout of a third COVID-19 province-wide lockdown, new data from RATESDOTCA suggests that 77 per cent of them are leaving potentially more than $700 in annual car insurance savings on the table. Interestingly, the survey revealed that fewer Ontario drivers shop around for compulsory car insurance than they do for staple voluntary expenses such as cell phone or internet services, despite the greater dollar savings realized in securing the best insurance rates.

"It is troubling to see more than 1.4 million Ontario drivers feel it is either too much hassle to switch or that it never occurred to them in the first place, even though the amount they could save equals what an average family of three spends on groceries a month*," said Jameson Berkow, managing editor of RATESDOTCA. "And, that the majority of Ontario drivers surveyed say they don't shop around for car insurance suggests there is a real lack of awareness about the ease of doing so, and the options and resources that are available."

*According to Canada's Food Price Report 2021
**Shoppers in Ontario who obtained a quote on RATESDOTCA and transacted via our contact centre from August to December 2020 saved an average amount of $676 The average savings amount represents the difference between the shoppers' average lowest quoted premium and the average of the second and third lowest quoted premiums generated by RATESDOTCA.

About RATESDOTCA
RATESDOTCA is Canada's leading rate comparison website that offers a quick and simple digital experience to compare the widest selection of insurance and money products in the market. More than 8 million Canadians rely on RATESDOTCA every year to get a better rate on car, home, and travel insurance, mortgages, and credit cards. RATESDOTCA aims to help Canadians make better insurance and money decisions so they can save time and money to spend on what really matters to them. @RATESDOTCA