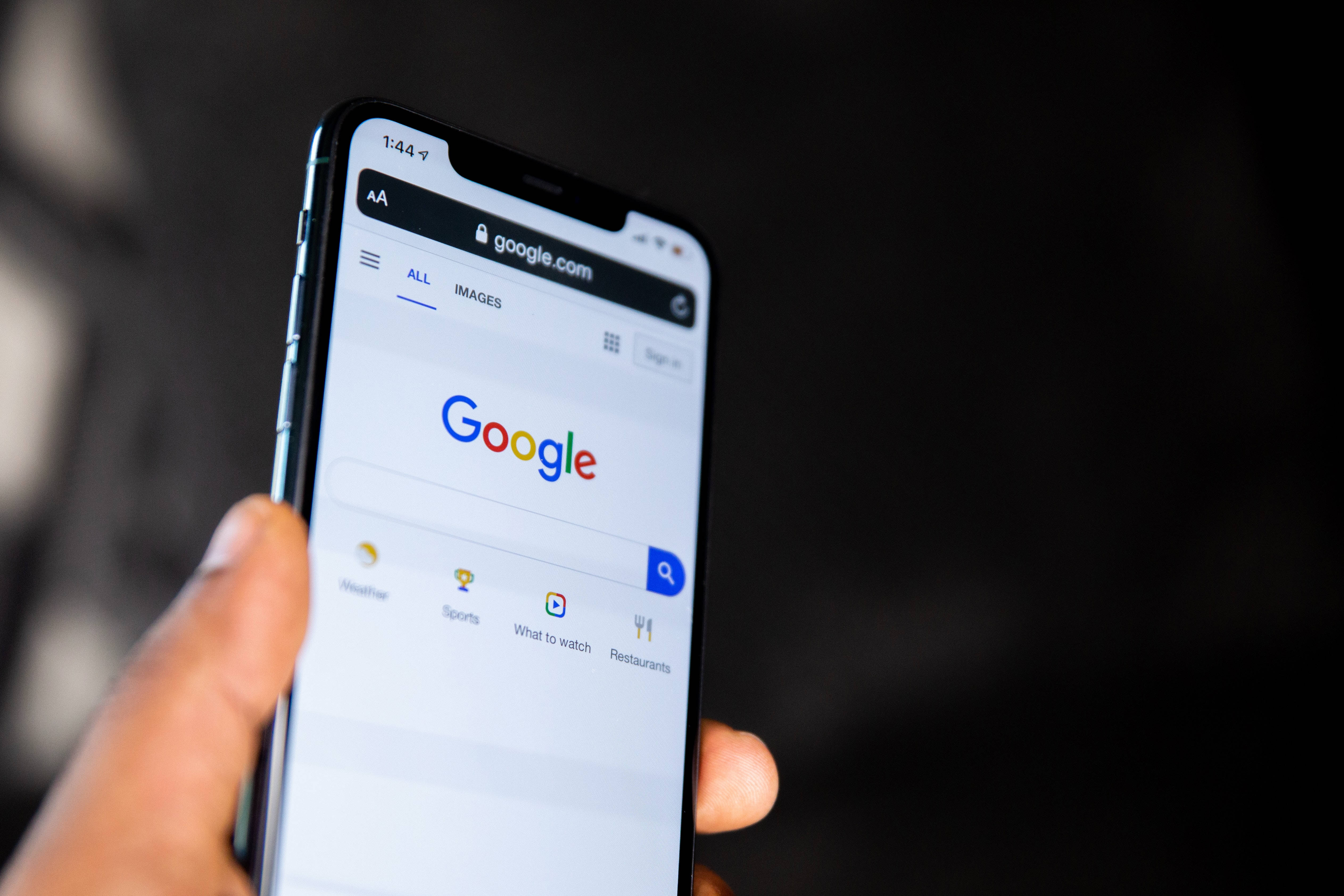 Several years ago, an article of mine in this publication described our world as “a google world”. That was then; this is now.

I now refuse to use google.

Why? Google censor anything that doesn’t fit their narrative. An organization I work with planned a campaign a few months ago using google. The results were zero. I suspected there was interference. Yes, there was. They admitted it when we contacted them. Arbitrarily they censored our campaign. We used the word Covid and they made the campaign null and void. All this without announcement.

Last week I searched a name in google. The name of a medical doctor in Europe.   Google brought up nothing on Elke de Klerk. I wondered about censorship again. So, I used duckduckgo.com. Sure enough, amazing items came up.

If it doesn’t fit Google's narrative, they censor.

I can play that game too. It’s called “I no longer use google”. My world has free speech.   Free search. No censorship. No google.