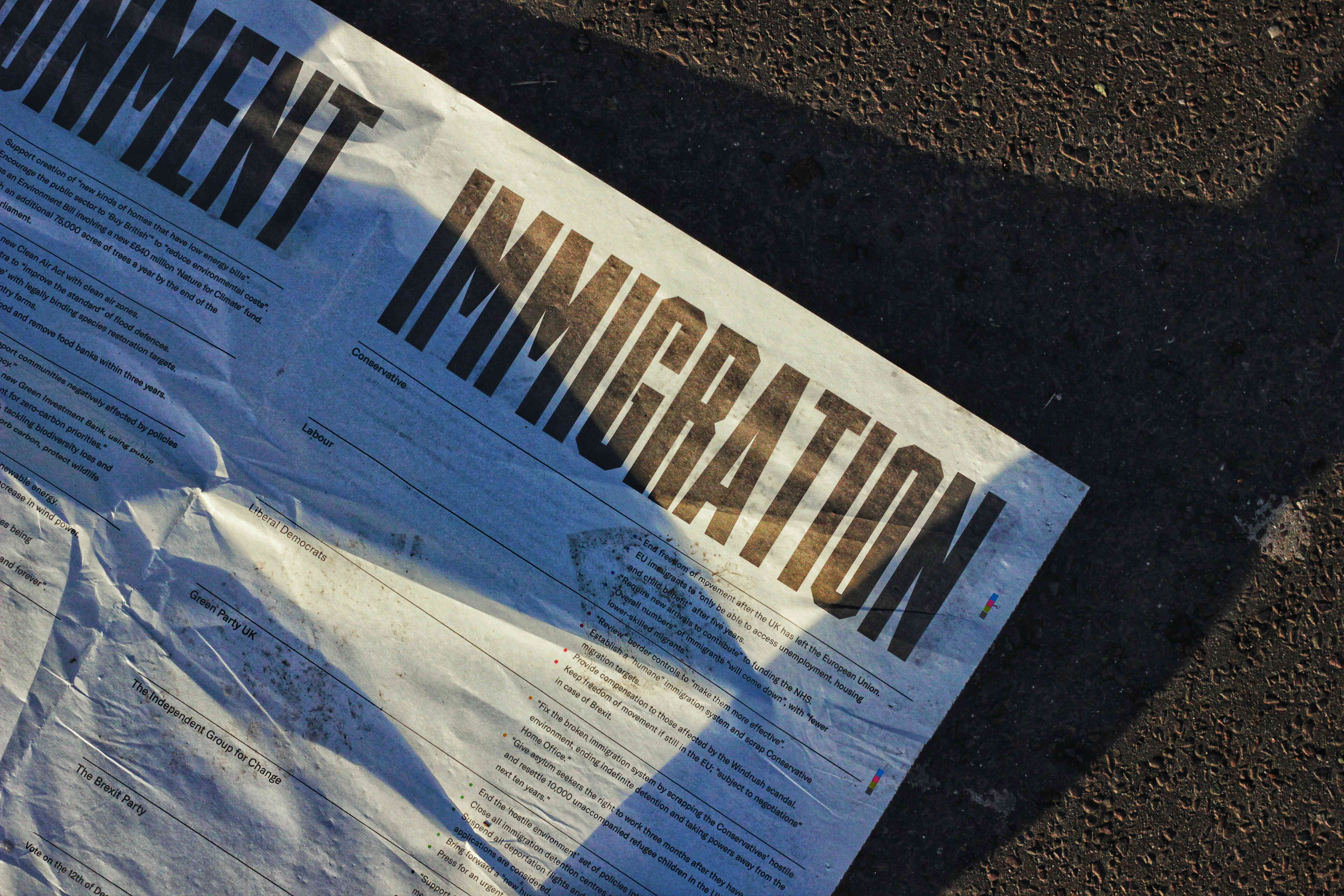 The role played by migration in economic growth has been critical. Traditionally, countries with an important rate of foreign-born population have a more diversified economy than those with low immigration flows. The GDP expansion in the G7 nations has been supported in good part by the activities carried out by ‘outsiders’. Contrary to the populist belief – nowadays overused by politicians waving the protectionism flag - immigrants bring more opportunities for locals, rather than oust them from the labor market. In other words, migration promotes positive social mobility, a concept that defines social status upgrades.

Today, when the world faces the most critical time since the Big Depression, both, migration and social mobility progress, are threatened. On one hand, immigration reports the largest drop ever recorded. As a result of the pandemic, issuances of new visas and permits in the OECD member countries plummeted by 72% in the second quarter of 2020, compared with the same period in 2019. On the other hand, global wealth inequality may increase. Just in Latin America and Caribbean, the number of middle-class people returning to poverty could rise to over 30 million.

According to the last Global Wealth Report published by Credit Suisse, the pandemic has already caused a global wealth fall over USD 7.2 trillion - four times the Canadian GDP-. However, not everybody is struggling in the same way. The public attention has been on the rising wealth of some top billionaires, particularly those in the tech industry. Meanwhile, other segments of the population are experiencing a wealth decline. The worst affected region is Latin America, where wealth dropped by 12.8%. The biggest part of this trend is explained not because of COVID-19 per se, but for the currency devaluation. The minor consumption of oil, coal, and gas, as a consequence of the economy slow generated by the pandemic, makes more difficult the situation for the region that depends on mining and oil exports as its main source of dollars.

Before the pandemic, 1% of the global population owned 43% of the wealth, and 54% of the people on the planet accounted just for 1.4% of the world's wealth. By 2019 North America and Europe accounted for 55% of total global capital, but only 17% of the world adult population. This distribution has been a constant motivation for people to try to improve their social status through immigration. The misnamed ‘American dream’ – understanding that America is not the U.S but the whole continent – was founded on the idea that rich countries offer a better capital distribution.

The European migration to North America, after the Second War, shaped the way of the economy in this part of the globe. To rebuild the global economy, and shape the post-pandemic world, migration will be necessary once again. In this way, immigrants will continue to play an important role in economic growth and innovation.

But the benefits of migration are not just related to economics. During the pandemic, immigrant’s participation in the labor market has been crucial in terms of public health. According to the International Migration Outlook, a report made by OECD, migrant workers have been on the frontline of the crisis, accounting for a large share of the OECD medical workforce, with one in four medical doctors and one in six nurses in OECD countries. In many of those nations, more than a third of the workforce in other key sectors, such as transport, cleaning, food manufacturing, and IT services, are immigrants. It is important to avoid rolling back on integration and keep position migration as a key component, despite some radical political speeches.