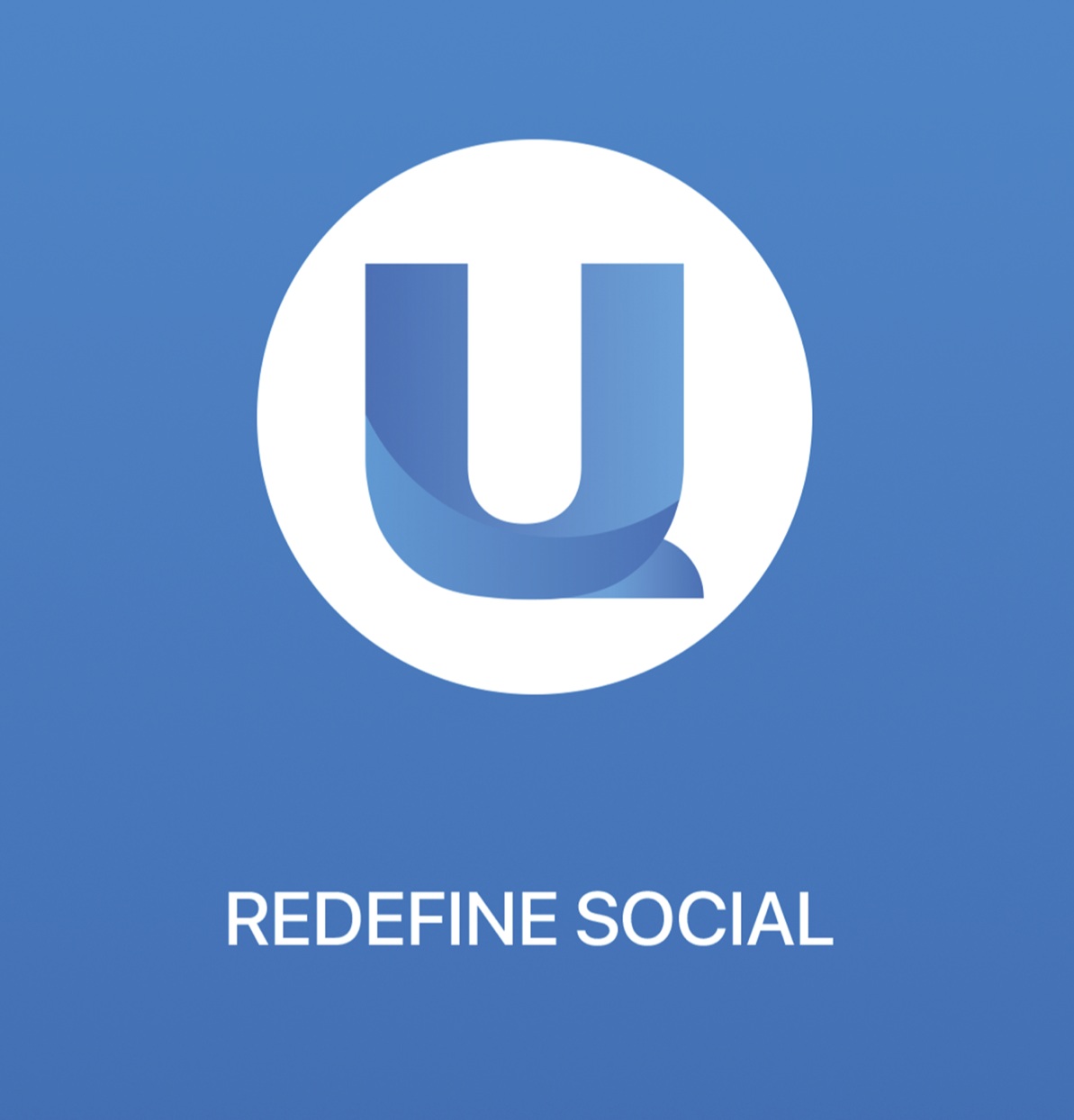 UTU Technology Inc. is pleased to announce the launch of its BETA testing site from its corporate headquarters in Toronto, Canada, for an advanced social media platform based on the most innovative and secure blockchain technology.

The announcement comes in line with one of the company’s development strategies to attract and register influential personalities onto the UTU networking platform that will redefine the social value of its users during the Toronto International Film Festival in September. The UTU (User to User) platform will give influencers secure and direct access to their fan base, and in return, fans will be able to interact with their favorite influencers in a way that has never been done before. However, the UTU social platform is open to all users looking to embrace a real platform for real people.

“It’s truly revolutionary in the way UTU will redefine social values for all media influencers,” says Vice President of P.R and Marketing, Gordon Weiske. “We are very excited to be launching at a time when many artists and fans can no longer connect in traditional ways, and UTU is about to change this in the most simple and secure way.”

UTU is a social platform built on EOSIO (Enterprise Operation System) blockchain technology and will provide transparency and trust by giving control back to both the users and their social communities. It is the next generation social media platform for real people and offers unique features such as: facial recognition sign-up, creating DAC and including reward tokens designed to benefit UTU members for interacting with the platform and other members.

Information on the company can be found at: https://www.utu.one/

About UTU Technology Inc.  – The company was originated in Australia with a group of experts in Blockchain, Artificial Intelligence, IoT, with Business executives from IBM, Alibaba, Apple, and Deakin University Blockchain Innovation Lab in 2017. Since then, the company has developed the most downloaded Food Delivery App in New Zealand, and Supply Chain Management and Traceability System for Australia’s agriculture and wine companies. The company also developed the world's first DAC app for iOS and Android on EOSIO, and many other blockchain business solutions and decentralized applications. In 2020, UTU Technology Inc. made the strategic decision to establish its HQ in Toronto, Canada, to further the company's business expansions worldwide.