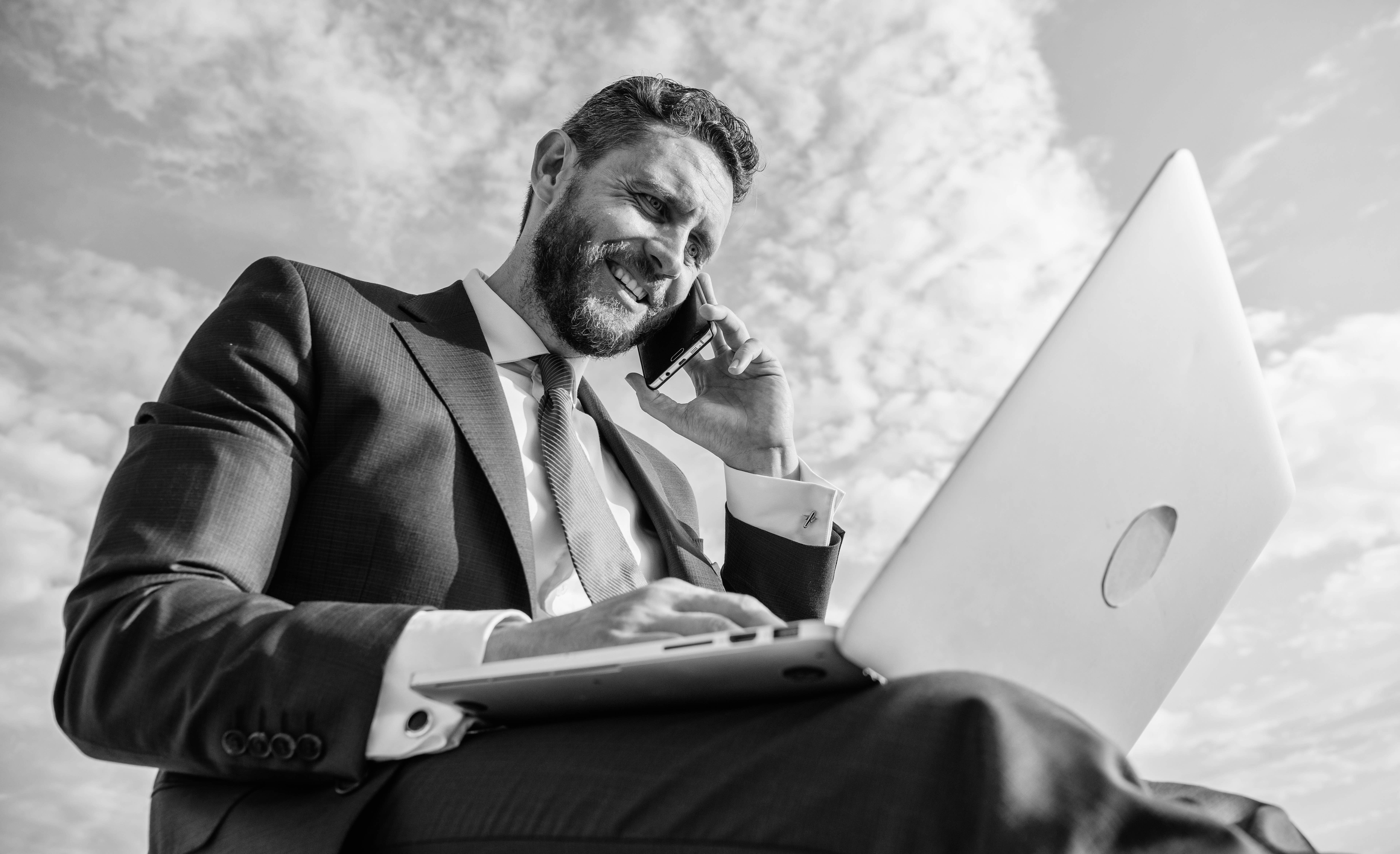 The COVID-19 pandemic has completely changed our daily lives. Our mobility has become severely restricted, and face to face meetings were replaced by video calls. As a consequence, air travels have dropped by over 70%, and Zoom – the most popular video conferencing platform - now worth more than the seven biggest airlines together. According to the projections made by Statista, the global business travel market is predicted to see a loss of $810.7 billion. But, what does mean to Canada and its trade partners around the globe?

Ricardo Hausmann, a Venezuelan economist - Director of the Growth Lab at Harvard's Center for International Development -,   claims that the world is benefiting enormously by mobilizing the knowhow in brains through business travel, and a permanent shutdown of this channel would probably imply a double-digit loss in global GDP. “Business travel, which used to represent $1.5 trillion a year – about 1.7% of world GDP –, has slowed to a trickle. But the economic impact will extend far beyond lost jobs at airlines and in the hospitality industry, because it will also lead to a substantial decline in the transfer of knowledge”, wrote professor Hausmann.

A recent research, made by Hausmann's team at Harvard University, found a direct link between a country’s incoming business travel and the growth of new and existing industries. The academic paper explains that the impact of stopping business travels from Canada would affect the world’s GDP more deeply than if United States corporations do it. The global economy would drop by 1.23% if Canadians suspend their trips abroad permanently; meanwhile, the index would decrease by 1.07% if Americans would make the same decision.

Canada's relevance in the travel business segment is explained by the country’s free trade culture. Canada is now the only G7 country with free trade agreements with all G7 members. Besides, the open policy towards immigration makes this nation the first country at attracting entrepreneurs. Once newcomers establish their businesses in Canada, their international expansion is easier due to the proven link between immigrant’s risk aversion and entrepreneurship.

While Canadian businesses are notoriously risk-averse and concentrate their exports to the United States for ease of doing business, the link between immigrant’s risk aversion and entrepreneurship makes newcomers more likely to seek out new markets beyond our southern neighbor. Immigrant entrepreneurs take advantage of their background and previous to export far more than other businesses.

Those facts make Canada a top source of know-how flows. For now, webinars and video conferencing are the main way to transmit knowledge, but even when is cheaper for companies, and may provide more access to information, human interaction is not there. Travelers' expenses cannot be replaced by Zoom or Microsoft Teams. The world needs more Canada, and Canada wants to play a main role in the world. A planet with no business travel may affect that goal.